How to Setup Proton GE

Proton is the secret sauce that makes the Steam Deck so great.

Proton is a distribution of Wine, Wine is a recursive acronym that stands for Wine is not an emulator. It’s a compatibility layer that implements the Windows API to work on a Linux system.

To put it simply, Wine — and consequently Proton — lets you run Windows only games on a Linux PC, and this includes the Steam Deck!

Valve themselves offer a variety of Proton versions, with some versions working better for certain games.

But they’re not the only ones putting out Proton releases.

Red Hat engineer and community legend Glorious Eggroll develops their own distribution of Proton, aptly named Proton GE (where GE stands for “Glorious Eggroll” in case you were wondering).

This particular version of Proton is faster moving compared to Valve’s own, plus it’s usually much closer to the latest releases of upstream Wine, and it includes a bunch of bleeding edge features and fixes that usually end up in Valve’s official Proton releases, just after a while.

If a particular game is giving you trouble, either acting up or not working at all, it’s probably a good idea to try launching it with Proton GE.

How to install it

To install Proton GE and many other compatibility layers (that I’ll hopefully be able to cover in the close future), the easiest solution is using a tool developed by community member DavidoTek called ProtonUp-Qt.

To install ProtonUp-Qt on your Steam Deck, you want to resort to using flatpak. Simply go to desktop mode, open up the Discover app center and search for ProtonUp-Qt.

If you prefer installing it from the terminal, you will just have to run:

Once you have it installed, run it as you would any other app. For the Install for dropdown, choose Steam, then click on Add version. This will open up another window, where you can select Proton-GE as the compatibility tool, and usually you want to select the latest version.

Give your Steam Deck a reboot for good measure and you’re ready to use Proton-GE.

How to use it

And here are screenshots showing the process I just described: 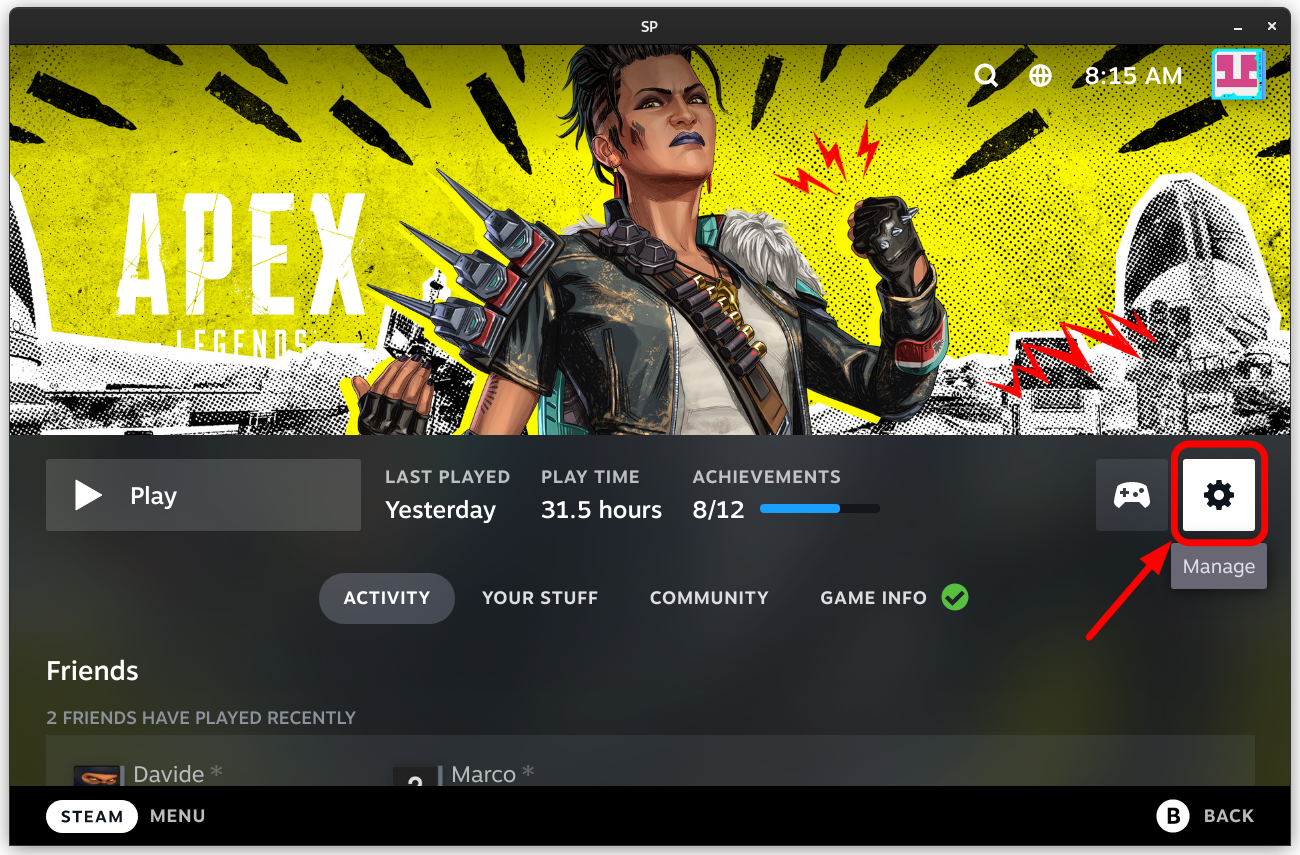 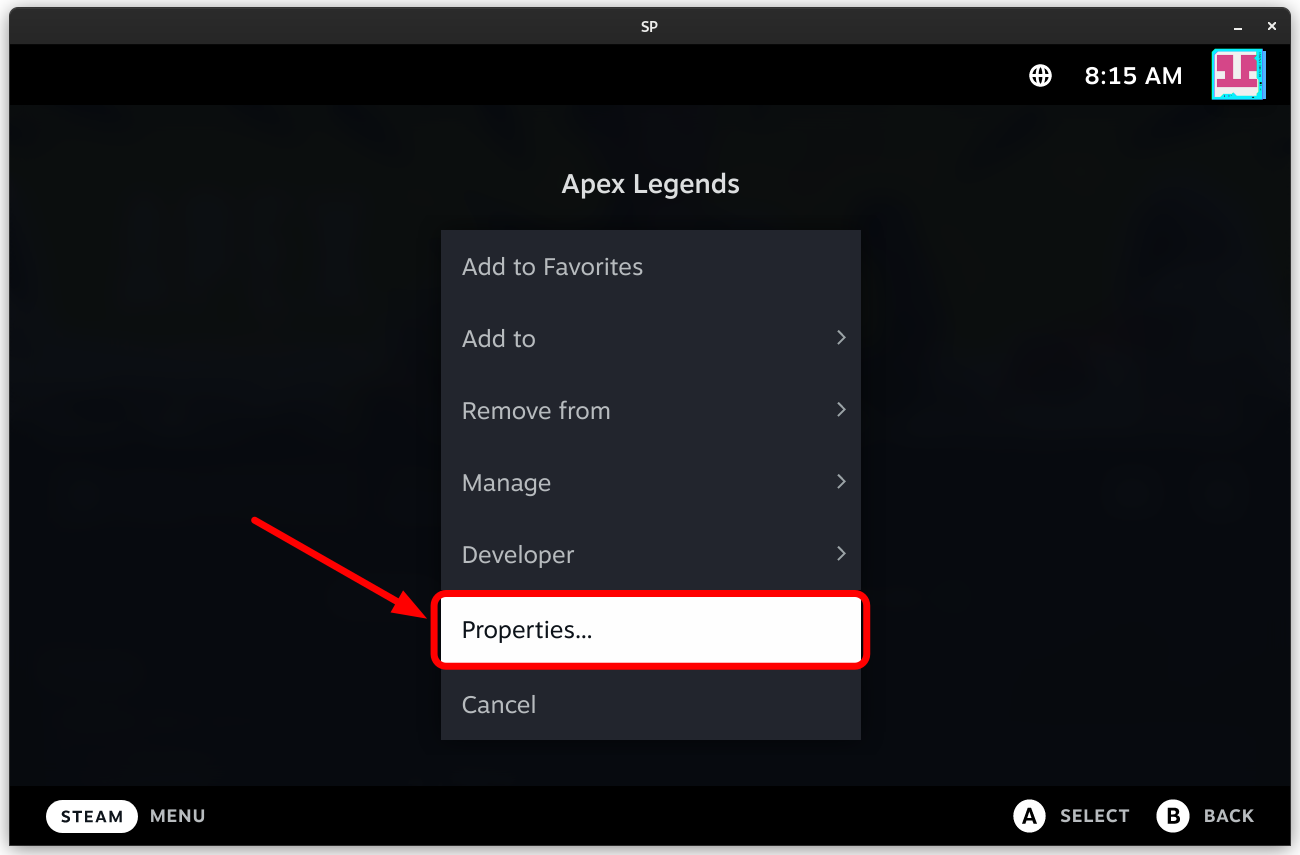 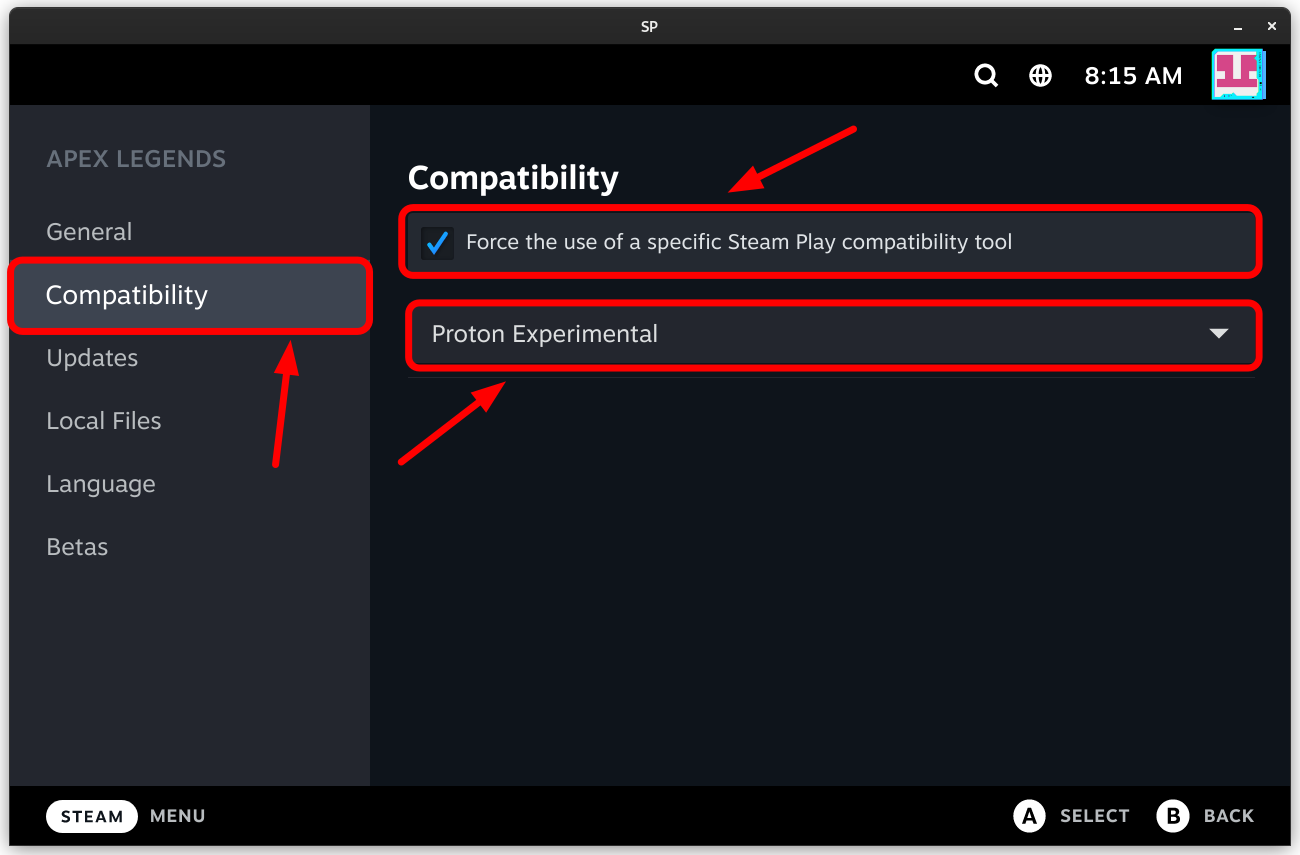 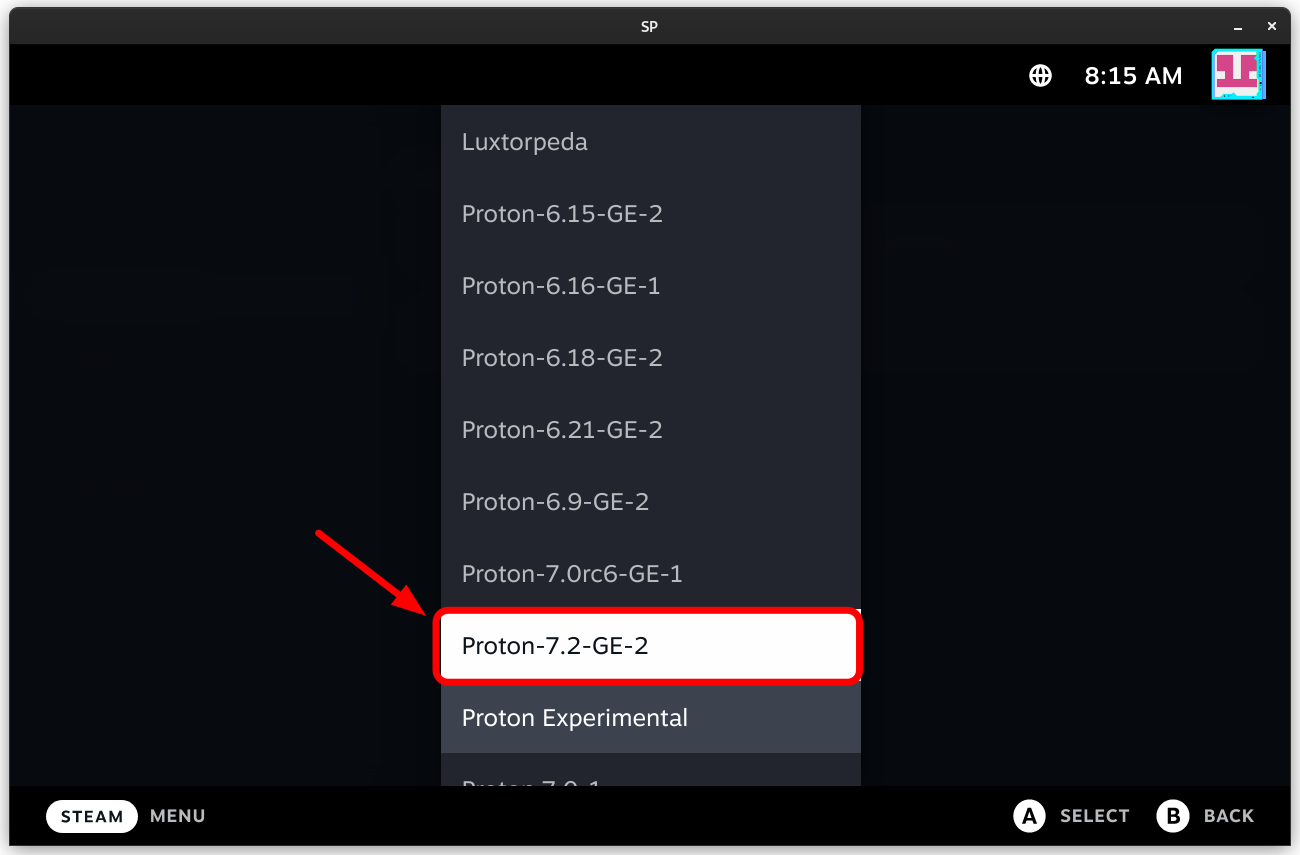